To BOE or Not to BOE 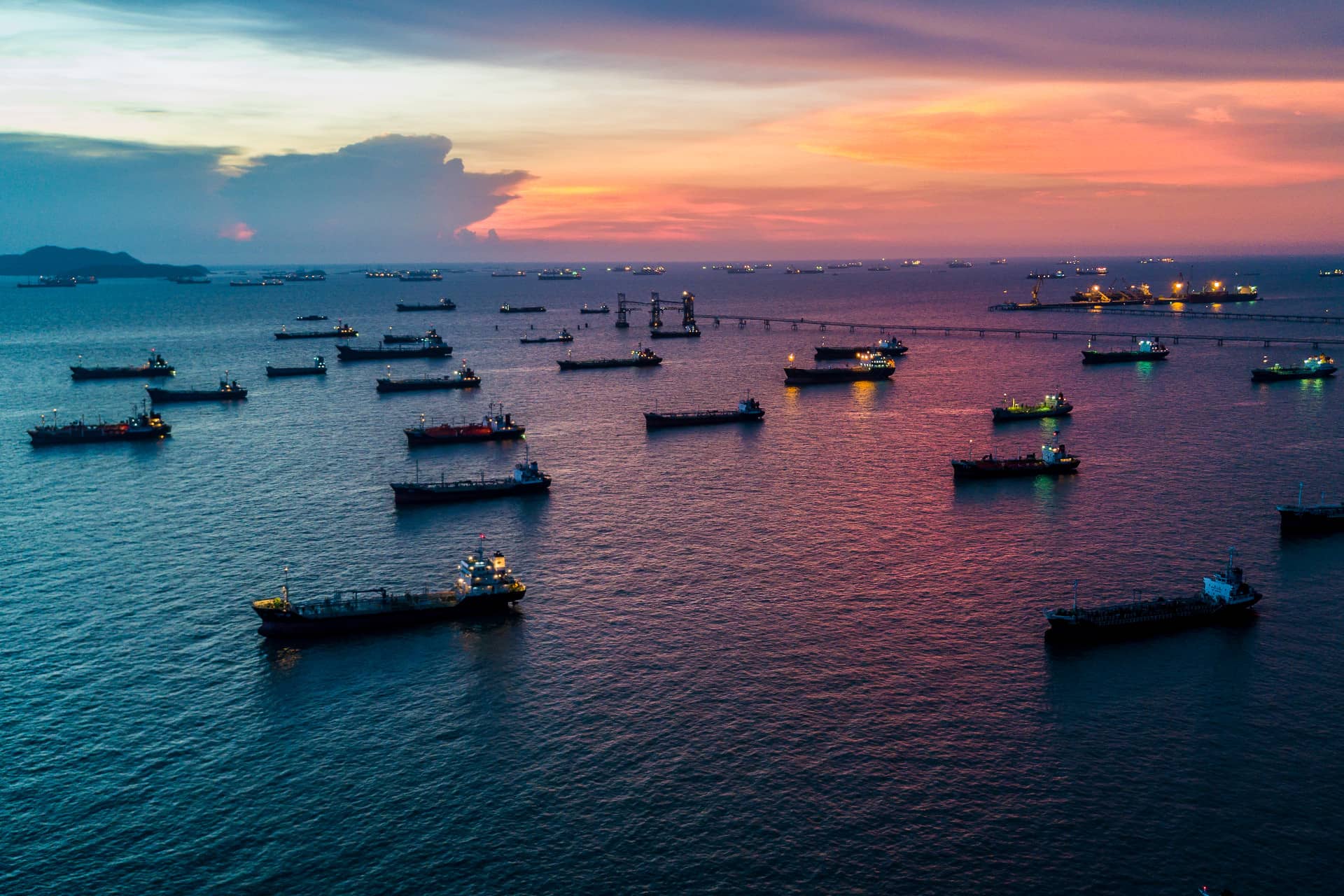 The BOE reserves concept can be extended to include renewable energy assets.

Barrel of Oil Equivalent, or BOE, has been an old standby for putting diverse oil and gas projects on similar terms. BOE can be used for both daily production volumes as well as remaining reserve volumes.

“Many companies have a mixed reserve base, and they need a way to represent to investors the total energy content of that base. They do that typically by converting all of the reserves to a barrel of oil equivalent, or BOE, basis.” — The Motley Fool

Working with reserves reporting systems for the last 25+ years, I have seen a number of conversion factors from gas (in Mcf) to BOE ranging from 5.8 to 10. So long as the conversion factor is listed alongside the BOE numbers there is some latitude on which conversion factor is used.  The most common value I’ve seen used is 6, which reflects an approximate heat energy (BTU) equivalent of 6,000 cubic feet of natural gas to one barrel of oil. The 6:1 ratio is also recommended by the USGS.

Natural gas liquids (NGL) present another wrinkle in calculating BOE. I’ve seen companies blend oil and NGL (i.e. ethane, propane, butane and pentane) into a single reported liquid volume, which is then presumed to still convert to BOE on a 1:1 basis. Other companies recognize the lower heating value of NGL and discount it’s conversion to BOE. All this means that it is buyer beware if you are comparing BOE numbers reported by one company with BOE numbers reported by another. You need to check that the conversion factors are similar.

The real usefulness of the BOE concept is its flexibility and ease of calculation. As far as I know, no one has ever bought or sold an actual BOE at a transactional level. Yet, BOE is still commonly used for high level financial reporting; for example, some of the recent reserve writedown headlines included BOE figures.

How will energy companies take credit for balance sheets that combine renewable energy assets with legacy oil and gas reserves?

Bigger questions, and perhaps opportunities, are raised as we consider BOE in light of the ongoing energy transition. How will energy companies take credit for balance sheets that combine renewable energy assets with legacy oil and gas reserves?

The BOE concept can be updated to value renewable energy on the same terms as oil and gas.

The BOE concept can be updated to value renewable energy on the same terms as oil and gas. It seems simple enough to just use SI terminology and convert everything to energy units, right? As my thermodynamics prof pointed out, the weakness of the SI system is that the ease of expressing heat energy and electricity in the same units hides the thermodynamic losses in converting heat energy into electricity. Most generators achieve a thermal efficiency between 37% and 60%. GE & EDF made the news several years back by breaking records with a 62.22% efficient power plant. So the choice to make is expressing energy as heat, or expressing energy as electricity.  For now let's put this choice aside and just call it Energy Equivalent EE.

Before we decide between heat units and electrical units, we first need to figure out how to convert oil and gas volumes into heat units. It is fairly routine to track the heating value of natural gas, and in Europe natural gas is routinely sold in terms of petajoules (PJ) of heat energy. Happily enough, 1 PJ heat value is roughly equal to the heat energy of 1 billion cubic feet (Bcf) of natural gas. So for gas this problem is already taken care of.

It is harder to think of buying and selling oil in terms of heat energy, as the heat energy of oil varies based on its density.

It is harder to think of buying and selling oil in terms of heat energy, as the heat energy of oil varies based on its density.  In Germany and Russia, oil is already sold by the tonne. By and large the heat energy of a tonne of oil is fairly constant regardless if it’s light oil or heavy oil. All that would be needed to convert a barrel of oil back to heat energy would be it’s API gravity, and that is often tracked. Let us not get too carried away with the math as the idea is to come up with a flexible equivalent. At a minimum a company reporting in Energy Equivalent would just have to state that their conversion is based on a specified average gas heating value, and a specified average oil API gravity.

Another approach to simplify the calculation of energy equivalency is to step back and use the U.S. Internal Revenue Service definition that defines a BOE as equal to 5.8 million BTU or about 6.1 GJ [HHV]. It puts the onus onto the BOE calculation, and may entail having to convert oil to BOE at something other than a simple 1:1 ratio.

The sheer ubiquitous nature of electricity is a good reason to convert our generic Energy Equivalent (EE) into a more specific Electrical Energy Equivalent (EEE). Again to keep it simple let the company choose a single conversion factor between heat energy and electrical energy of say 2:1, or maybe there should be an industry standard.  So now, it is possible to report oil, gas, nuclear, wind, solar, etc. using a single Electrical Energy Equivalent concept. All we need in the fine print is to state our average gas heating value, oil API density, and thermal efficiency. Or we can just state a direct conversion from gas to EEE of 2:1 (Mcf to GJ) and of oil to EEE of 1:3 (bbl to GJ). Given the previous definition of a BOE being 5.8 Million BTU this implies a thermal efficiency of 49%.

This proposed EEE puts daily oil and gas production and electrical capacity (renewable or otherwise) on the same footing. It also reaffirms that an oil and gas company is also an energy company. But what about remaining energy reserves?

Being able to evaluate oil and gas projects using the same terms as renewable energy projects will help to catalyze the energy transition...

It was only 160 years ago when North America made the transition from whale oil to fossil fuels.

It was only 160 years ago when North America made the transition from whale oil to fossil fuels.  I am sure the whalers weren’t thrilled with that, but we would have soon run out of whales. Looking back I for one am grateful that the transition to fossil fuels happened while we still had any whales left.