Can a Black Box Reconcile Reserves? 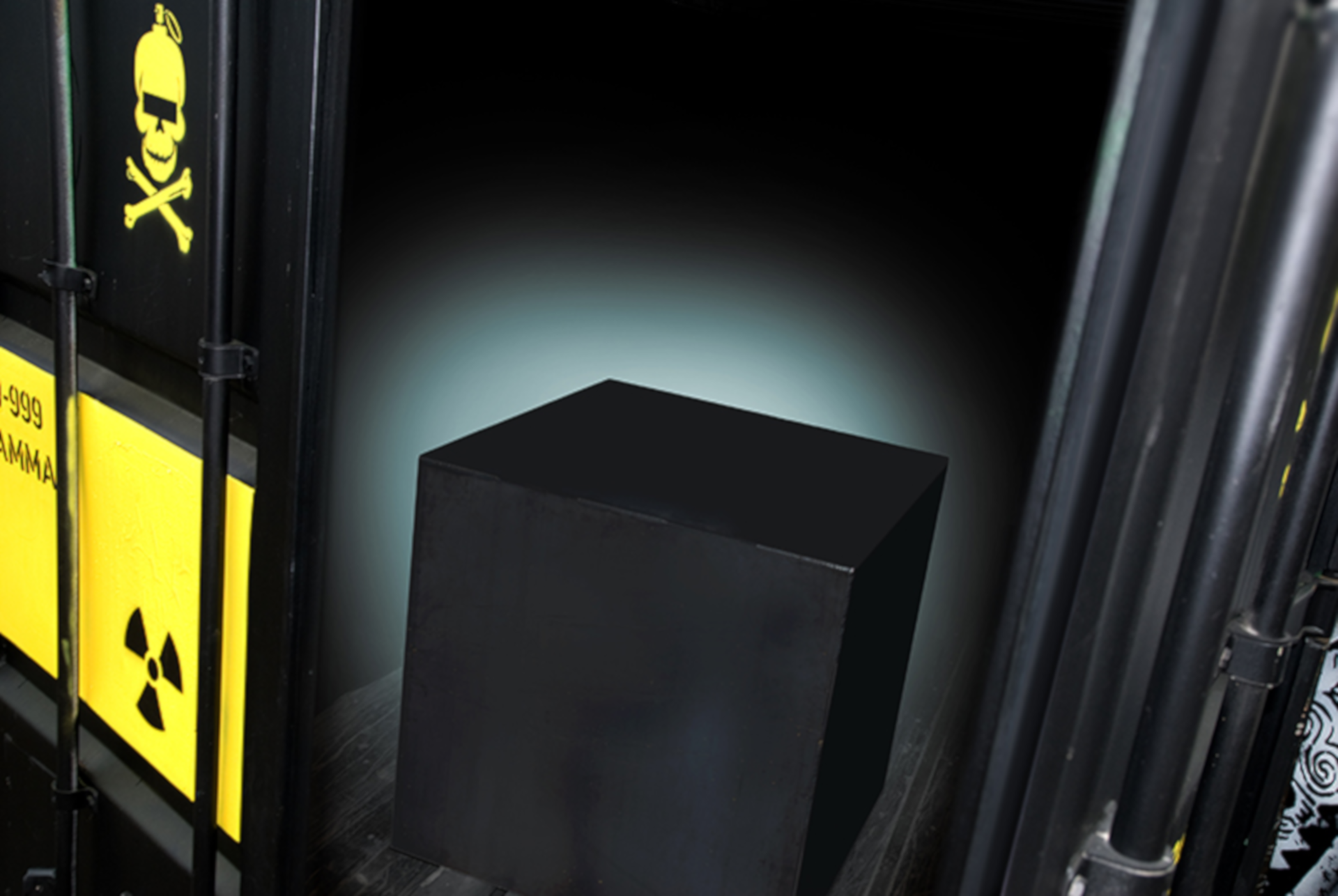 SEC reserves reporting is too complex and situation-dependent to be fully automated without undue risk.

The process of ensuring that the reported revisions account for the entire change in remaining reserves is called reserves reconciliation.

Getting it wrong can result in SEC comment letters... or even reserves writedowns.

Both reserves and revisions may be audited and must reflect established guidelines for reserves disclosure. Getting it wrong can result in SEC comment letters, which cannot be easily addressed, or even reserves writedowns. Generating SEC reserve reports requires a solid workflow for managing reserves. Transparency is key as human oversight will always be an important part of the process.

For a producing well, there might be several factors that influence remaining reserves.

With the exception of acquisition and production, all other changes above get lumped together as part of “Total Revisions” for SEC reporting.

Why Do More than Required?

Most companies track revisions at a lower level of granularity than the SEC categories, in part to identify any issues in their reserve management practices. For example, as a general rule of thumb, any technical reserve estimate booked as proved (after economic evaluation) is expected to remain the same or go up as more information becomes available. Only infrequently should the estimate go down.

Changes in price or operating costs may dramatically affect remaining reserves, but that does not reflect on the quality of the original technical estimate. But if changes to the well’s production profile negatively affects remaining reserves too frequently, then the approach for forecasting future well performance will need to be reviewed.

To calculate a revision volume associated with a given change, one could run economics before and after introducing the change, and attribute the difference in remaining reserve volumes to the single change just made. This can be time intensive, especially when a number of changes will get rolled up to a single revision volume. There is also some question about the order in which changes are evaluated.

Running economic evaluations in a different order changes how reserve revisions are allocated between technical, price and operating cost. Generally a company sets a practice in place and follows that practice from quarter to quarter. While COGEH suggests that price changes be calculated first, this is not a uniform reserves management practice.

"A common method to estimate these (different price forecasts) changes is re-running the old evaluation, using the current evaluation’s price forecast or fiscal terms, and comparing the differences in Reserves."

In the above example, the reserve category would remain proved developed producing (PDP). For a well drilled and put on production during the current year, there may also be a reserve transfer from a previous reserve or resource category to PDP. Drilling the well and putting it on production will also likely result in a new technical reserve estimate as more data becomes available.

As a hypothetical example, say that last year the well location had 10,000 bbl booked as probable. At the end of this year the remaining PDP reserves plus what was produced amounts to 8,000 bbl. Here the order of calculation is a significant question. Do we transfer the full 10,000 bbl to proved and then write down 2,000 bbl of proved reserves? Or, do we write down 2,000 bbl of probable reserves first and then transfer 8,000 bbl to proved?

There are three common approaches:

All three approaches have been used by different companies reporting to the SEC, so it is important for companies to establish and consistently apply standards for calculating reserve transfers.

In addition to the above, overarching revision categorization rules are often applied.

Some companies use a First Year Proved rule, which dictates that the same change category be used for all reserve changes made to a well the first year it is booked as proved.

Hypothetically, say that a discovery well is drilled in January and 10,000 bbl is booked as proved reserves. By mid year, with production data available, the estimate is reduced to 8,000 bbl. Finally, with depressed year end prices the estimate is reduced further to 7,500 bbl. Applying the first year proved rule results in all three reserve changes being assigned to the discovery change category, and a discovery volume of 7,500 bbl being reported at year end.

"Mid-term updates to Reserves are only representative of reserve changes up to that date. The completion of a subsequent evaluation used for disclosure must use change records that represent the changes between the last disclosed evaluation and the current evaluation effective date. This means that discoveries, extensions, infill drilling, and improved recovery entities originally evaluated and added in a mid-term update evaluation will continue to be reconciled per their original addition change category in the period reconciled, and therefore, will not contain technical revisions."

Another area with some discretion is the change categories associated with PUD aging. Different companies apply different business logic to PUD aging, i.e. wells booked as proved undeveloped (PUD) that, due to shifting drilling priorities, will not be drilled within the SEC five year window and need to be downgraded. Such a well may eventually be drilled, but the second time the reserve volumes are promoted to proved, a different change reason will be applied than the first time the well’s reserve volumes were promoted to proved. Issues around PUD aging are a common trigger for SEC comment letters.

Over my career, I have worked with (and built) a number of complex reserve loaders with hard-coded revision calculation logic...

All of the previous points lead up to the question: Is it judicious to expect a reserves system to automatically revise and reconcile reserve changes?

Over my career, I have worked with (and built) a number of complex reserve loaders with hard-coded revision calculation logic implemented as a black box.

Some of the simpler examples are:

If more than one rule was applied, the formulas had to account for the order of calculation. On top of this, the black box also needed to deal with transfers between reserve and resource categories.

In almost all implementations, at some point the automated reconciliation logic appeared to go off the rails for one or more wells, and engineers challenged the revisions that were calculated. This resulted in complex Excel spreadsheets being used to itemize the calculations involved, using data from the well or wells under scrutiny. Invariably the math had correctly calculated the specified rules, but as with any rule based system, unanticipated situations resulted in unanticipated outcomes.

The worst types of errors are those made in the depths of a black box, and left unrecognized until it is too late.

After many years of struggling with automated reconciliation, my philosophy now is to step away from black box calculations and let the engineer or engineering technician dictate how reserve changes are characterized. The worst types of errors are those made in the depths of a black box, and left unrecognized until it is too late.

By cutting out the mundane and time consuming aspects of reserves reporting, it is possible to direct human judgement and expertise to where it is most valuable. All that is necessary is to provide an environment for grouping changes based on field or area, reserve category and transfer category, initial booking date and earliest proved booking date, and even the magnitude of the volume changes. Change categories can then be reviewed and if needed updated for the entire grouping with a simple cut and paste.

Classification of reserve changes needs to be based on an engineer’s judgement, not on black box calculations.

Transparency is critical in reserves reporting. During an audit, the engineer may be called to defend both the remaining reserve volumes as well as the booked revisions. In the SEC Final Rule discussion of the Modernization of Oil and Gas Reporting the word “transparency” appears twelve times. In comparison, the word “modern” appears just fourteen times. Classification of reserve changes needs to be based on an engineer’s judgement, not on black box calculations.